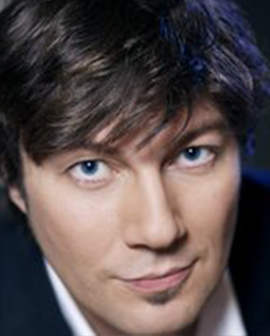 Operating as THATGUY Media Group, George has over 20 years broadcasting experience-behind the scenes and in front of the camera:

Regardless of what George crafts, he loves the challenge of ensuring that each work is distinct and unique.

His previous film, ‘The Story of Furious Pete,’ premiered at Toronto-based ‘Hot Docs,’ North America’s largest documentary film festival. It proved popular, played to sold out screenings, and named ‘one of the top 5 films to watch.’ Subsequently, various international festivals and networks picked it up.

To save time, you may click below to find out more: 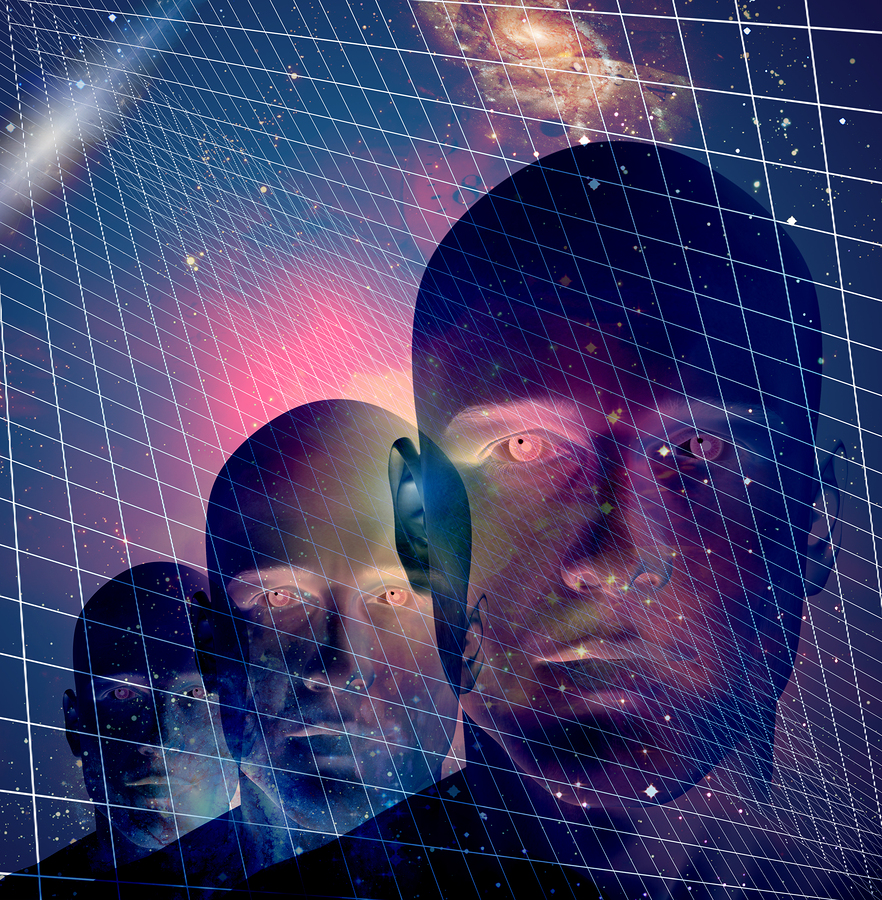